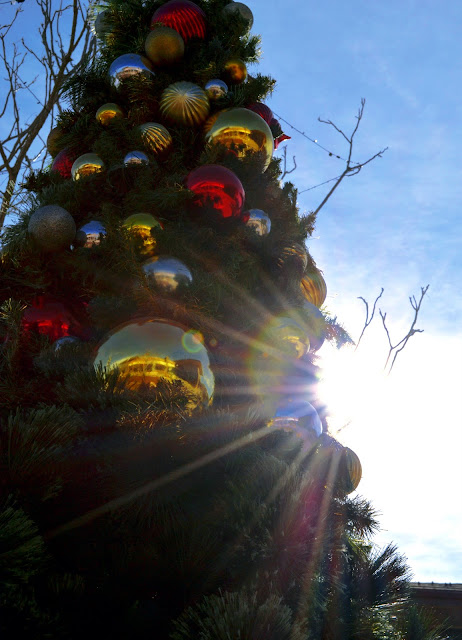 I've been at the Orchard mall for the past week practically. Haha. I had to run some errands today, so I brought my camera and snapped a pic amongst the running children and lounging parents. There is also that nifty little train that goes around the mall, and I always imagine how funny it would be to see a 22-year-old riding the train with a bunch of 3 and 4-year-olds. Maybe someday. I imagine it was strange enough to see someone walking around the mall with a camera.

Anywho, I came home and my nephew was so cute that I just had to take a billion pictures of him. As hard as it was, I only picked one to put on here. But it's a darn cute one. ﻿ 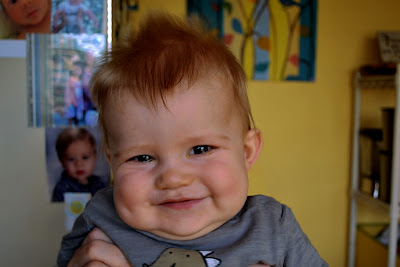 See what I mean? Adorable.

Thanksgiving is tomorrow! Woo! I'm excited. For now though, it's off to work. Won't be home till late. Night all :)
﻿
Posted by Katie at 2:16 PM